This post is coming to you from a most beautiful morning here in County Donegal. The sun is, quite literally, splitting the heavens as we prepare for a day, or in some parts, days of wearing the green, smiles and an excuse to be as silly as we like.

Saint Patrick’s Day is the one national holiday that is celebrated in more countries around the world than any other. Even the small Caribbean Island of Montserrat has declared the 17th of March a national holiday.

Parades will be taking place all over the world. with around 60 parades throughout Ireland , from Galway to Dublin and Kerry to Donegal.

Today I will joining in the fun here at the 26th Annual Saint Patrick’s Day Parade in Moville, County Donegal.

I have a few small parts in a production of the ‘Wizard of Oz’.

It’s being put on by the Cairn Theatre  in Greencastle, County Donegal. The centre is owned and managed by singer/songwriter Patsy Cavanagh and his wife, Margaret.

You can see Patsy here singing the beautiful song he wrote, called ‘Home to Donegal’.

And, yes…our wee company is making a float for the Moville Saint Patrick’s Day Parade. You’d think I would have a bit more sense at 56. The last time I was in a float I was about 8 years old and covered from head to foot in bacofoil trying to make myself look like a spaceman.

Sign of the times that it never then crossed my mind to try to make myself look like a spacewoman.

Anyway, for those of you who are close enough, the ‘Wizard of Oz’ is running for a week starting on March 28th. All are most welcome and it will be a great night out for all the family.

And, the Saint Patrick’s Day Parade is bound to be great fun.

I was really disappointed to see that the inflatable Saint Patrick in the centre of Moville, slowly wobbling and gently vibrating in the soft wind, didn’t have a bit more height to him!

Although Irish link-sausage thin, he was taller than the houses behind him. And tightly held in his right hand was the last bit of green plant life left as he had clearly munched his way through the branches of an unfortunate nearby tree.

In traditional Irish style, it was either time for a pint or a cup of tea after the festivities were over. A few of us decided on the tea and went to our local ‘Cosy Cottage’.

Donegal County Council came up with a great plan in 2015 to encourage us all to make Donegal the greenest county in Ireland for Saint Patrick’s day.

The ‘Cosy Cottage’ took up the challenge and looked fantastic!

Once again, to you and your loved ones wherever you are in the world…

We all had a fantastic time and appreciated the enthusiasm and positive energy from the audience.

The children on the float did the Cairn Theatre, their families and themselves proud.

And…we won a prize for the most artistic float! 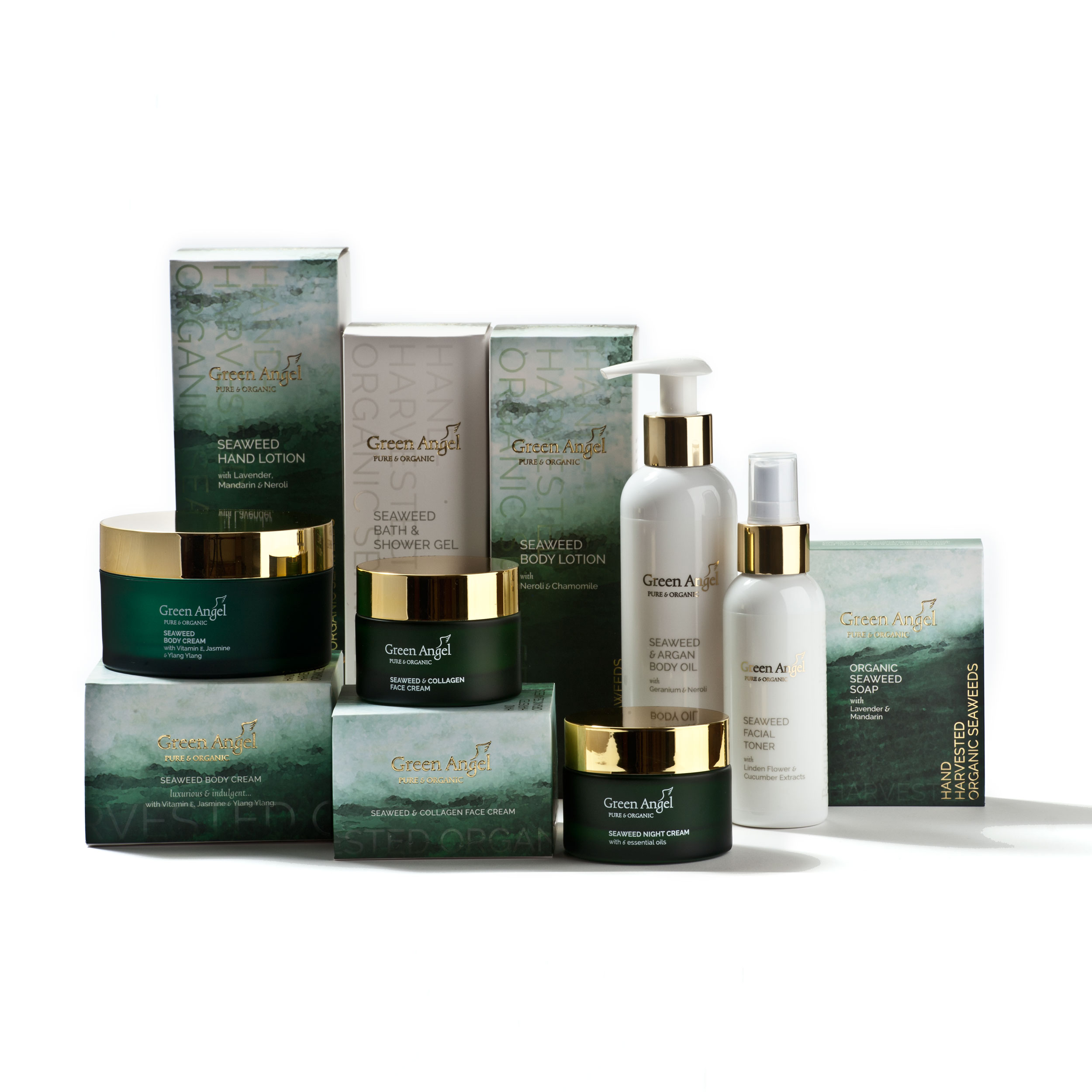